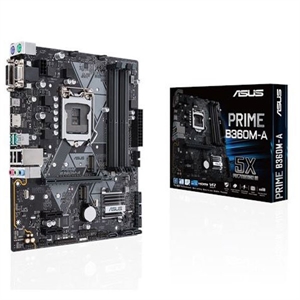 It used to be that most any component would work inside most any computer but that has long changed for the worse, unfortunately. The good news is that mainboard manufacturers like Asus, MSI, and others, are constantly improving their products but the problem is that you find a lot of older products still available what can get quite confusing.  If you are building a machine from components, you have to be very careful about what will really work inside that new mainboard you are contemplating.

I have long settled on Asus mainboards for the computers I build and have spent many agonizing minutes pouring over specifications as to whether a particular processor, memory, and storage will work effectively or at all inside the new mainboard.  The good news is that it does get easier as Asus, as well as Kingston and Micron have some excellent material available to help you make sure that the processor you choose will indeed work with the mainboard. 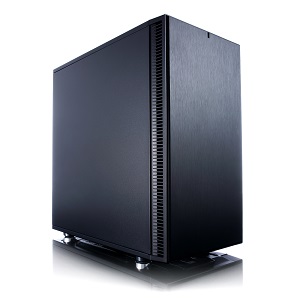 Say you are building a computer to use as a simple workstation, Office, email, internet, and web stuff does not require powerful or expensive add on graphics cards but you have to make sure the mainboard supports  built in graphics as well as selecting the correct processor that supports integrated graphics. As to processor, it gets a bit murkier.  Intel and AMD are the two choices but you need to see which one is supported by the mainboard you selected. You can still buy the last 4 generations of Intel processors and you have to make sure that the one you select is not only compatible with the mainboard, but also does it include the graphics or not. And of course, depending on the processor you select, does it include a CPU fan or will you have to add one to the computer.

For a long time I have preferred cases from Fractal Design because they are solid, well built, have plenty of airflow through them, and the power supplies are reliable.  And you will need to make sure you have enough power to support what ever you are building inside the computer. CoolerMaster has a power supply calculator as does NewEgg. One of the more interesting case and power supply companies I saw at CES was bequiet! and they have their own calculator as well.

What brought me to this point was that I wanted to install some of the new solid state storage unit inside the computer to see how much it would really speed things up. All of the drive 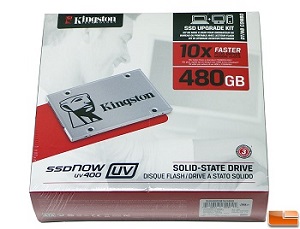 manufacturers now make solid state drives like the ones shown here but they all still plug into the same connectors as did the old spinning hard drives and with the newer m.2 onboard technology (that a lot of laptop computers are using) is now available for the desktop computer.  But again, it is a moving target.

Asus, has for quite a while now, been building mainboards with the m.2 slot available and I have built a couple of new machines for people using them and it really works very well. You can have a computer with blazing fast access to data and files for not that much more than the traditional spinning hard drive and these new drives nearly all carry a five year warranty. And everyone who makes traditional hard drives is making these as well including Seagate, Western Digital, Micron, Kingston, Samsung, and Intel just to name a few. 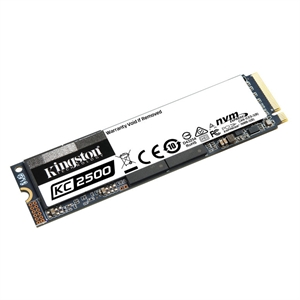 But, if you are building a new machine, you need to delve into the specifications. There are SATA m.2 storage units, and there are PCIE m.2 storage units and in fact, the Asus mainboard in my office has a slot for one of each. But there is a gotcha. If you use the SATA m.2 slot, it disables two of the other traditional SATA slots on the mainboard. In my computer, I am using three of them, two for drives, and one for a DVD drive. The good news is that I started with six so I can afford to lose two of them. Unfortunately, Asus took a long time in telling me that the one SSD unit I had picked up was not going to work in the PCIE m.2 slot but only as a SATA m.2.

For a much better explanation on the difference between the SSD Drives, take a look at this velocitymicro article.  I think companies need to do a better job of telling us what is what.

Building computers can be pretty easy but you definitely need to check the specs on what you are getting and installing.

Installing the m.2 comes next time.