In Japan, they have a show similar to what CES is in the USA called CEATEC. Combined Exhibition of Advanced Technologies is held every fall outside of Tokyo in the Mihama-Ku ward of Chiba City at a beautiful looking convention center. It was also to be the venue for four sports during the Tokyo 2020 Olympics which is now scheduled for August 2021.  So this year, CEATEC was held virtually which was nice in that I was able to get a much closer look at the companies there. The first thing that struck me was that it was nearly an all Japanese company show.  The good news is that you can’t get lost wandering the halls like a CES and it took a lot of effort to build all the web pages that you can see.

And you can take a look for yourself here.

So what follows is some of the interesting things I saw there.

Cyberlink has a face recognition system that also detects masks.

FaceMe ® Health is an integrated solution for mask detection, face recognition and body surface temperature measurement. It provides contactless infection prevention measures and high security for a wide range of applications such as commercial facilities, factories, retail stores, restaurants, hotels, hospitals, schools, and airport facilities. FaceMe ® Health can instantly send notifications to administrators via the U Alert Service when it detects someone who is not wearing a mask properly or has a high body surface temperature.

TDK’s technology is all about energy harvesting.

■ Efficiently converts the force generated by the rotation of the tire into electric power to realize battery-less sensing on the wheel and tire.

■  Placed on the boundary between the tire and the wheel to generate electricity using the force received from the road surface ■ Electromotive force characteristics of the module alone It is possible to sense various driving conditions by using the changes in the tires.

■ It is possible to secure scalable power by installing multiple tires.

Wingcopter 1788 HL is a unique drone. 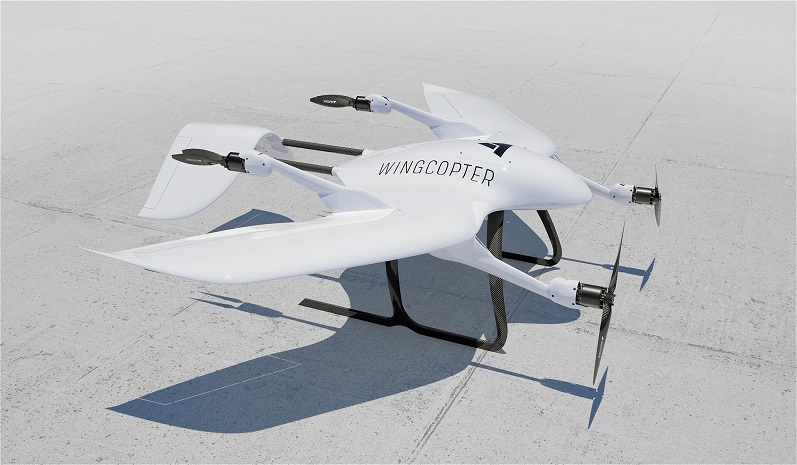 Wingcopter's unique patented tilt rotor construction significantly exceeds the maximum flight distance and maximum load capacity of commercial multicopter drones, delivering a new dimension of efficiency. The electric Wingcopter takes off and land perpendicular to the ground in a very narrow space like a multicopter, and at the same time flies a long distance efficiently and quickly like a fixed-wing aircraft. This allows flight distances of up to 75 miles (120 kilometers) and Guinness World Records-certified speeds of 150 mph (240 km / h). Wingcopter flies automatically and safely even in strong winds and bad weather with a maximum wind speed of 44 mph (71 km / h).

Sharp has what they call their Transparent Display Technology. 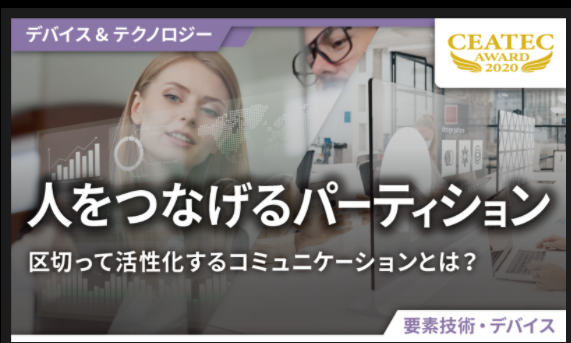 In society, there is a growing need to separate people from each other, such as infectious disease control, and it is expected that opportunities for partitioning will continue in the future.

The "highly transparent, non-luminous" transparent display partition developed this time creates new value that has never been seen before, while ensuring social distance by adding a function to display images.

In addition, the transparency (transmittance) and power consumption have been greatly improved compared to the conventional method, which expands the range of applications and can be used in various scenes. 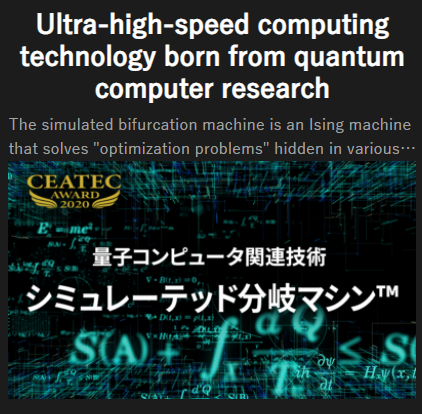 Many social issues, such as "searching for the optimal route that can alleviate traffic congestion," are "combinatorial optimization problems" that find the optimal one from a huge number of combinations.

The scale of the problem (total number of combinations) is huge, and it is difficult to find a good answer in a short time with conventional technology, but the simulated bifurcation machine is a "simulated bifurcation algorithm" (*) that came to light in the research process of quantum computers. ) Is based on, and can solve large-scale problems at high speed. It can also be provided as a software service on the cloud, implemented on an FPGA and provided on-premises, or provided in a flexible manner. It has already been released as a cloud service and can be used immediately. We will promote co-creation with various partners, improve the productivity and efficiency of industry, and contribute to the further growth of society.

And Finally, for the Home from Pioneer. 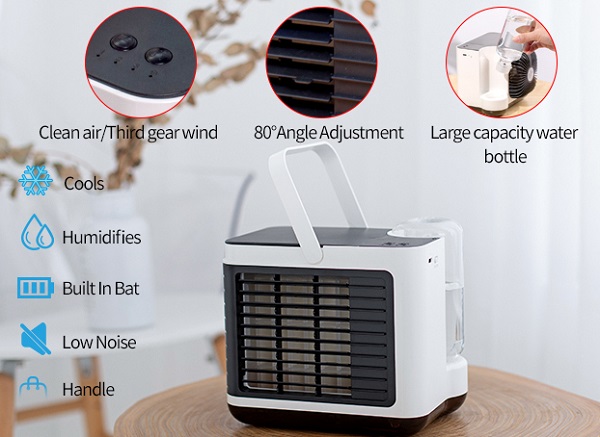