The good news is the more people get vaccinated, the more we can get out and do things. Went to a tea for a recent graduate and it was wonderful seeing many old friends even though a couple had to tell me who they were because I couldn’t recognize them behind the mask and some of those masks are getting pretty elaborate.

The latest computer show that I wanted to see is still virtual and that is COMPUTEX which is normally held in Taipei Taiwan. You can see the show here.  It runs the entire month of June. They have keynote kickoffs from Intel, NXP, Nvidia, ARM, and some others.  The show has several areas of focus including 5G, Gaming, AI & IoT, (Internet of things), Edge computing and others.  Several companies have set up virtual pavilions as well to allow you to wander and look at some pretty cool stuff. There are 147 virtual exhibits this year. Unfortunately, you do have to register to see any of the exhibits. 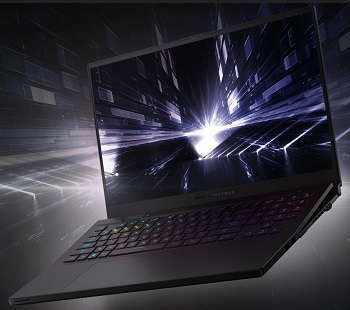 The good news is that many of these items are available on YouTube.

Such as the ROG New Zephyrus Laptop - Unleash the Tiger Inside from Asus.

You can see more about that incredible laptop here on Asus website. Available for $2499. 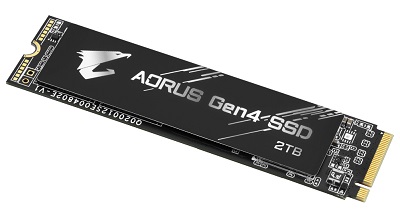 Gigabyte is showing off their latest AORUS Gen4 SSD.  We are talking super fast SSD. The numbers are incredible.

For movie makers and content creators.  The 2TB version was available at Amazon for $400. 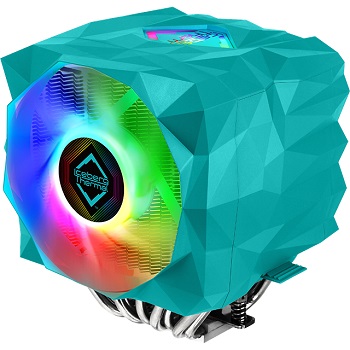 Iceberg Thermal is actually from the USA and they have a new cooling technology for your desktop computer.

The IceSLEET X9 video is cool.  It is for the AMD Ryzen Threadripper CPU. 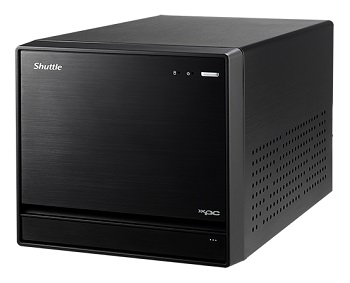 Shuttle has been around since 1983, the beginning of the personal computer for most of us.

Today they have a wide range of systems from traditional mini boxes to kiosk to industrial to face recognition systems.  For instance, take a look at the small but very powerful XPC SW580R8; you can stuff up to 128GB of memory into it along with eight 2.5 inch SSD drives all in a case that is one third of a traditional tower.

For power, how about an Intel Corei9 with up to 10 cores.

Super Micro has also been around for years and a quick look at their website shows a very impressive array of technologies and products that they have developed.  Take a look at their liquid cooling solutions for servers. 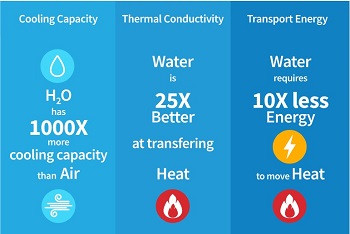 And speaking of cooling. This image shows some pretty startling savings from using liquid cooling.

Thermaltake has a YouTube channel going for their part of Computex and that was fun to watch.

They have a new Divider 500 white case they were showing off and then came out with white power supply and case fans that make it look even nicer.  The power supply’s even come with white cables and come in 650 to 850 sizes.

New things include the Toughliquid Ultra 240/360 AIO. The controller is built into the pump box. Look for all of them on the website later.

Viewsonic has long been my go to source for monitors. With a 3 year warranty and truly reliable screens, it has always been my first choice.  Look at their website and you will find that they are branching out into all sorts of collaboration and ways to make using a computer much easier.  From traditional monitors to digital displays to now theater, projection, viewboards, and even ways for people to connect with pen devices and the like, they have come a long way. Their YouTube video is short but full of ideas.

I will have more later as I browse further into Computex  2021 in Taiwan.