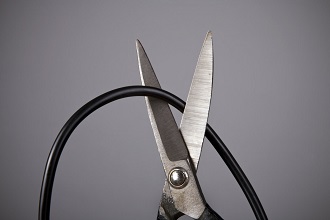 Cutting the cord isn’t what it used to be as there are a ton of more options and they unfortunately, are getting more and more confusing as we go along.

Of course, your mileage will vary but here is one real life experience. An elderly friend has decided that she really doesn’t like to cable TV because she only watches one or two channels and it costs her $75 per month to do that.

So, my cousin who has a lot of experience being a cord cutter (and is also very thrifty with the dollar), gave us some advice and we had some fun trying different things. First was to try the antenna approach and get the local channels that are broadcasting over the air. 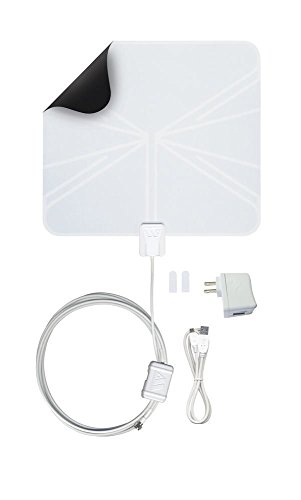 The one we picked from a review of them was from Amazon and you can read their review of the best rated TV Antennas. Of course, after a week or so, the one we got was no longer listed anywhere and it actually worked very well. In that part of SC, we were able to pull in over 30 different channels and some of them were rebroadcasts of some of the shopping channels.

Unfortunately, for us, the one she really wanted to watch was not one of them, she wanted an actual cable channel but I was impressed with the quality of the local stations including ABC, CBS, NBC, FOX, and PBS. If this is all you need, then the Antenna is the way to go.

An excellent review of the Antennas can be found here at TechHive. Start with their Beginner’s Guide. Their best Indoor TV Antenna is the Winegard FL5500A. On Amazon for $52. 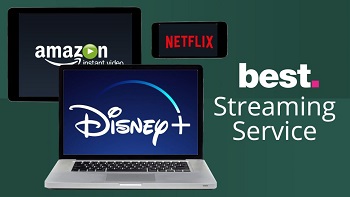 If you have your heart set on watching a cable channel, then things get much more difficult and can be expensive. We will pick Fox News Cable Channel for example. Cordcutting.com has a great article on how you can do that but it will cost you. Almost as much as the basic cable service will cost you.

According to Techradar, there are over a dozen Internet Streaming Servies that they reviewed and you can read that review here.

Another very good review comes from Consumer Reports Magazine and you can see their Guide to Streaming Video Services here.

What is interesting is that many of the platforms that we watch on (TV, DVD Player, Game Box, etc) now have a lot of the streaming services built in. Go into your device’s setup screens and you might be surprised that you are halfway

there. Most newer boxes have WI-FI built in and all you need to do is to connect it to your network and you are ready to go.

CES next month will have a ton of streaming companies showing off their stuff so can’t wait to see what will be new there. 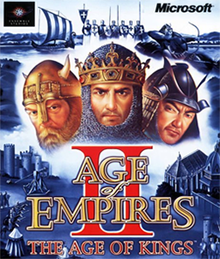 Long time computer users will know about Microsoft’s game, “The Age of Empires II”. It was released in 1999 and was an instant hit with those that liked strategy games. Decent graphics, plots, sound, and some pretty clever programming went into this game and it was very popular. I got it back then and was sailing along pretty well until Windows 10 came along.

On some version of Windows 10, it would install and run and on others, not a chance. Even using all the compatibility tricks available and if you search the web, you will find all sorts of ideas and tips; unfortunately, they didn’t work. I really enjoyed playing it to give me a break from normal work and so missed it more and more with Windows 10.

So I succumbed. And come to find out, there are a bunch of versions out there. Where you have to get them is on Steam which is a video game distribution service that carries a ton of games and video services. They had the upgrade version of Age of Empires, the HD version that does run on Windows 10. It came out in 2013 and was only $20.

Now comes the irritating part. You first have to download and Install the Steam program on your computer which of course, starts up every time you start the computer, and checks for updates, etc. You create the account and it verifies it. Purchase the game, download the game, and then, everything you start up the computer, it verifies who you are, validates the subscription, and then a couple of minutes later, will start the game.

Yes, I miss the old days.