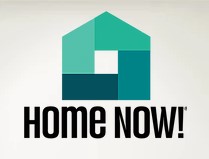 While Pepcom was just a one day event, they were nice enough to leave the portal online so that I could take a closer look at the other companies that I just wandered by on that first day, and in doing so, discovered that many of them are actually solving real world problems that bear a second look. 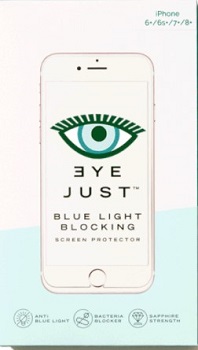 Eye Just has created a blue light blocking screen protector for a number of devices.

In fact, we constantly hear that we should not be using a computer, tablet, or smartphone before bedtime because the blue light from those devices interferes with our sleeping. According to SleepScore Labs: “Most people love spending time on their mobile device or laptops all day long, even after the sun has set,” said Roy Raymann, PhD., Chief Scientific Officer, SleepScore Labs. “The light emitted by the displays might trick your brain into thinking it is still daytime and sleep time is not even close.  See the YouTube video here.

They have units for iPhone, iPad, Laptops, and Nintendo with the fifteen inch Macbook being most expensive at $56. 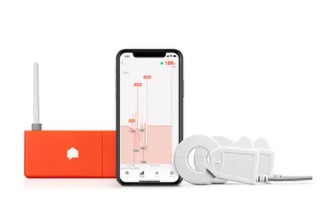 Another interesting product is Sense, a total home energy monitoring system that can notify you if you leave an appliance on, leave lights on when they shouldn’t be, and know what’s using up electricity in the home.

It is a device that gets installed inside your electric panel in the home and through the app, tells you all about the above.  Starting at $299. See the YouTube video here. 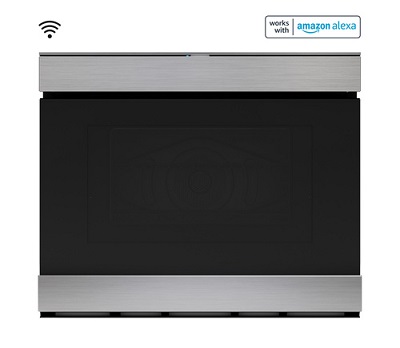 Sharp, long known for the televisions, also does appliances and they have a Microwave Drawer Oven.  See the YouTube video here.

To me, anything that makes cooking and preparing meals easier is worth taking a look at. This is no cheap microwave as it lists for $2499 and is built in but wow, what options!

RapidX has created a wireless charging system that connects to itself to give you the option of from one to seven charging stations working all at the same time. See the YouTube video here.

We have enough charging cables around the office and home to fill a dumpster bin and with more and more devices allowing the wireless charging using the Q1 protocol, it makes a lot of sense to take a look at RapidX. 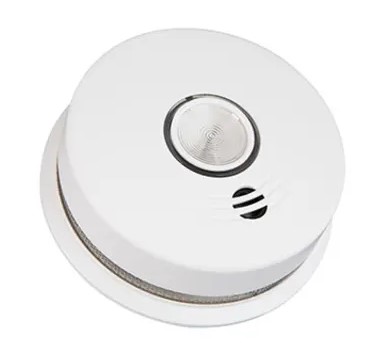 Kidde has long been known for fire prevention devices and has created a way to interconnect your smoke detectors in the house. In the video, they connect five smoke alarms into a single system. Very cool.

Go to the website and you will see the Grilling Safety which has me thinking of dinner. But, how about a smoke alarm that you don’t need to think about for 10 years!

The Wire-Free device to look at is the P4010LACS-W available for $52 each.

The last one in which you use an app on your smartphone to see what the finished product will look like is Graber.

Graber makes window blinds and you use images of your own windows with their app to help you choose the right ones. You can see their YouTube video here.